Netflix Delete and Play Next 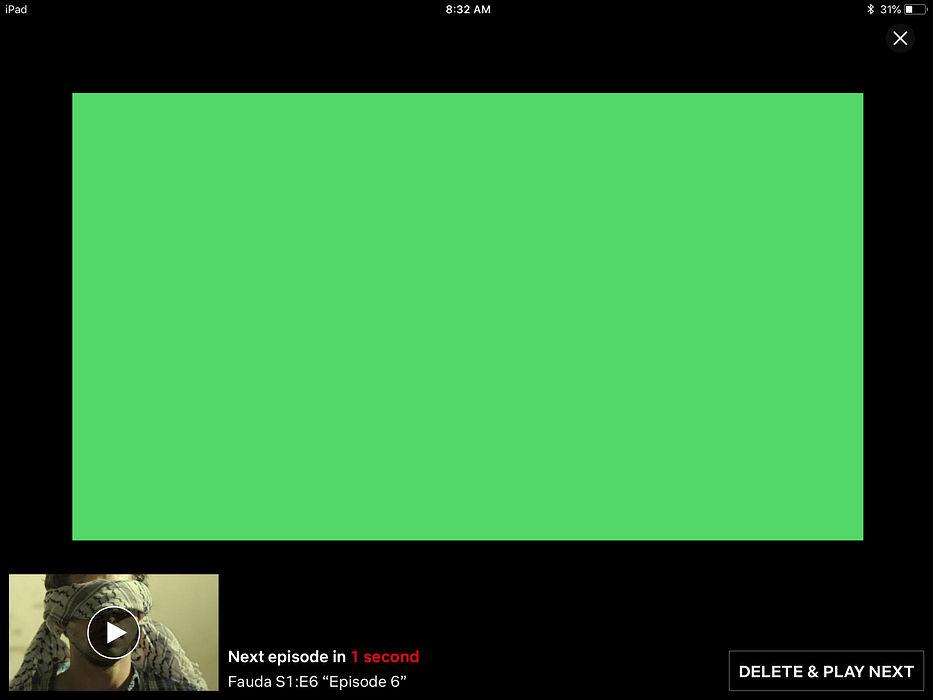 This is a solution found in the Netflix mobile app. When users watch shows that they previously saved for offline viewing, Netflix will show a call to action in the credits of the show episode, that prompts them to delete the episode they just watched and jump to the next one.

As the most popular streaming app, Netflix has a wide variety of features to cater to the needs of their audience. One of those features is the ability to save shows or movies for offline viewing (this is particularly appealing for users who are taking long flights and want to binge watch Netflix content on their trips.)

When saving the episode of a show or series and watching it offline, Netflix will show a small call to action button in the bottom-right corner that invites the users to skip to the next episode and delete the current one from the device storage. This call to action appears while the credits of the show are playing.

This feature has two benefits. The first one is to shortcut the delete functionality and free up space for the user. Netflix infers that the user cares about its device storage and watched content is taking using storage space. By doing this, Netflix is also effectively creating a smooth path (reducing friction) to delete content that otherwise would sit still in the user’s device until it expires or until the user pro-actively decides to remove it.

The second one is that by doing this, Netflix can have better control over how long the user keeps the content offline and therefore, can provide friendly enforcement of their offline-content licenses.